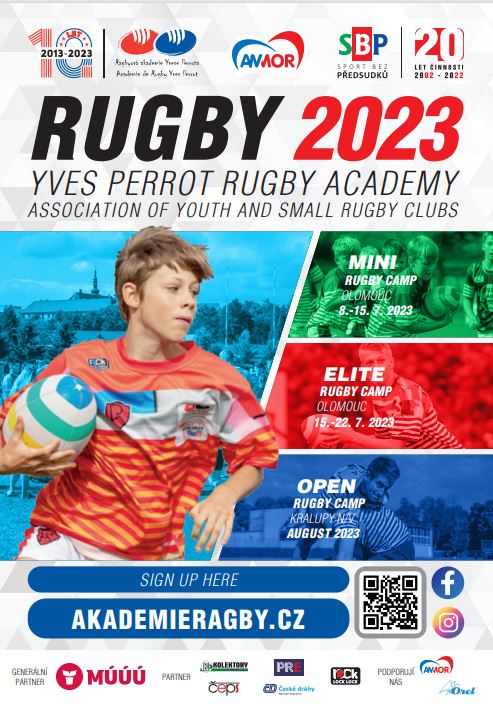 The Yves Perrot Rugby Academy, founded in 2013, set a clear goal from the beginning to support and educate young players and coaches above the standard scope of available opportunities in the Czech Republic.

The Academy is open to any young athlete, across rugby clubs and sports clubs and every year we organise several exciting events, seminars and camps. From 2019 we work very closely with the Association for Young Rugby Clubs in the Czech Republic. Among our most famous events are our summer camps, which we divide according to the age of the
participants into MINI, ELITE and OPEN.

The Yves Perrot Rugby Academy is very open to all new trends and directions in the education of young rugby players. It bears the name of the great innovator and promoter of Czech rugby, Mr. Yves Perrot, who is a French professor emeritus of sport and rugby and for over fifteen years served as sports director in the Lyonnais region of France.

Our main objectives include: to provide sports development and a professional approach to inclusion in sports and social life for all our members. To always have a personal individual approach to solve problems and offer active financial support to players from socially disadvantaged backgrounds or single-parent families.

We strive to offer talented players the opportunity to grow athletically and socially in abroad, especially in France, which is one of rugby&#39;s great powers and where the link between sport and education and social culture is considered crucial.

We will be glad if you join our events and become part of our big family. Yours Karel Ševčík and Yves Perrot

The Yves Perrot Rugby Academy tries to work with the young generation so that young rugby players stay with the sport as long as possible. Of course, we try to fully support the most skilled ones, as evidenced by the representation of players, who went through the academy in representative selections, where we like to follow their successes, however, the greatest reward for all of us is when a player stays with rugby, later trains or acts as a referee.

This is especially taken care of by these coaches, who have their own journey behind them in the form of a wide range of experience and not only from the sports environment:

Yves Perrot – (sporting director of the Lyonnaise region in France, long-time adviser to the national teams of the Czech Republic, Lithuania, Latvia and Germany).

Coaches
(Current players with their own empathetic experience from foreign clubs): 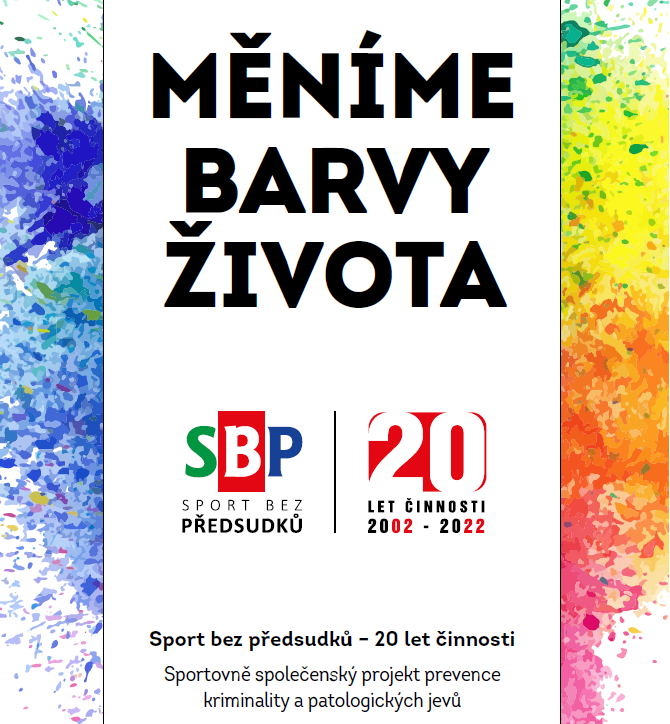